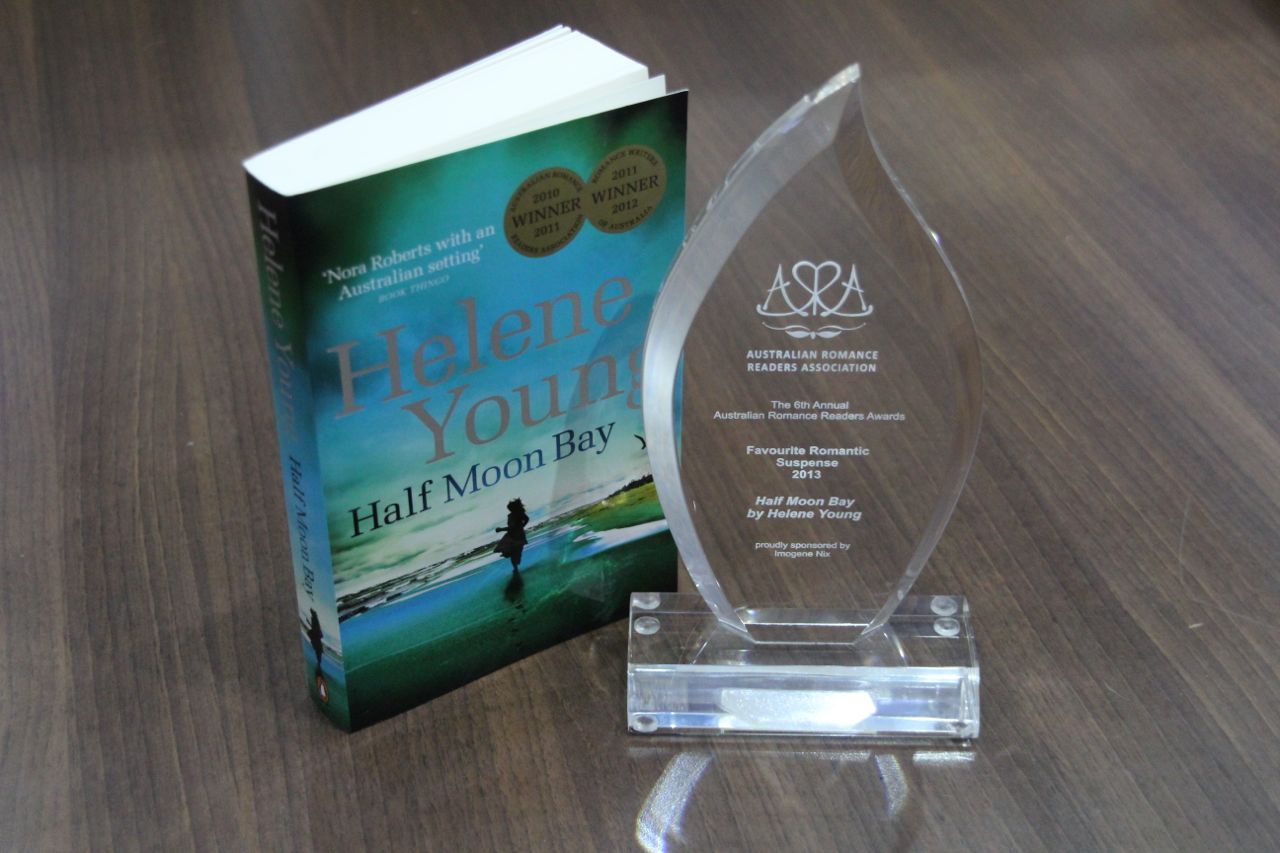 A compelling story of danger and desire by the award-winning author of Burning Lies.

‘Plenty of action, sizzling romance and page-turning suspense’ Book’d Out

‘Helene Young is a very accomplished writer, building her romance and suspense with verve and skill.’ Sisters in Crime

Goodreads reviews for Half Moon Bay

One thought on “Half Moon Bay”