Mocha the quokka having a drink

Ok, so maybe I’ve taken some liberties with the title, but it worked! Here you are reading a story about Mocha the Quokka on Rottnest Island. These engaging little marsupials are everywhere – including this one in our shower. We figured it was thirsty so GW put down a bowl of water. Five minutes and half a bowl later it gave a shake of its tail and left. Same time today it turned up for another drink. It does has a larger friend who tries to rifle through the rubbish bin but we draw the line at food! 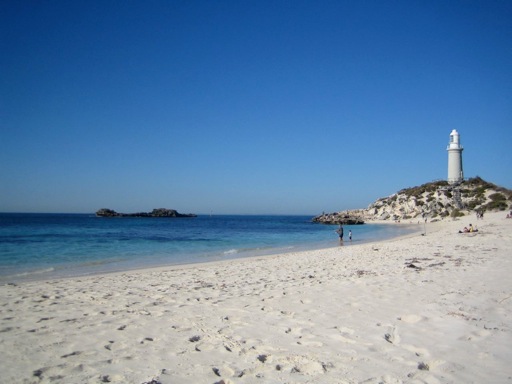