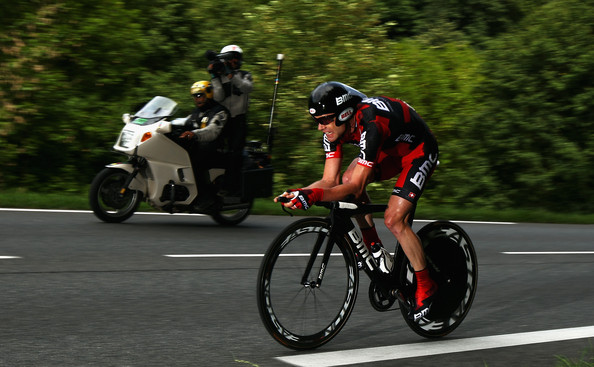 I’m not someone who’s necessarily inspired by sports stars, but Cadel Evan’s magnificent win in the Tour de France is inspirational.

The grit, determination and dogged bloody-mindedness that makes him get back on his bike after crashes, injury and gruelling days climbing mountains  is almost incomprehensible. Over the length of his career he’s given us so many lessons in not giving up, never saying die and being able find the positives even in the face of adversity.

I love his line ‘My tour to win or mine to lose.’ The responsibility was all his, resting on his legs and his mental toughness. I hope he does come back to Australia in 2012 to compete in the Cycle Down Under Tour. It’s good to be reminded that anything’s possible if we’re prepared to follow our dreams and never take no for an answer.

4 thoughts on “Never give up”