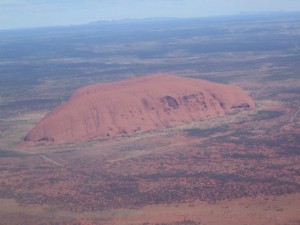 Sometimes the fork in the road is imposed rather than selected. In this case it’s Mother Nature doing the imposing…

Yesterday we were due to fly to Singapore then on to Manchester in the UK. Instead, we turned left out of Cairns and headed to Ayers Rock and Perth. I couldn’t help but compare the vast red centre of Australia with the ice covered world surrounding that Volcano in Iceland… Hard to believe an eruption so far away could create such havoc.

Last time I saw Uluru I was flying a Piper Warrior in convoy with two other aircraft. Garth Heap and I had taken a group of trainee pilots on a mission to complete their commercial licences. That’s got to be over thirteen years ago!! From the air at least it hadn’t changed. As we left I realised I was headed into new territory. I was finally going to see the other half of my country!

So here we are in Perth – the Red Bull Air Race will be carving up the air over the Swan and we’ll be out there getting sunburnt with the rest of Perth today. 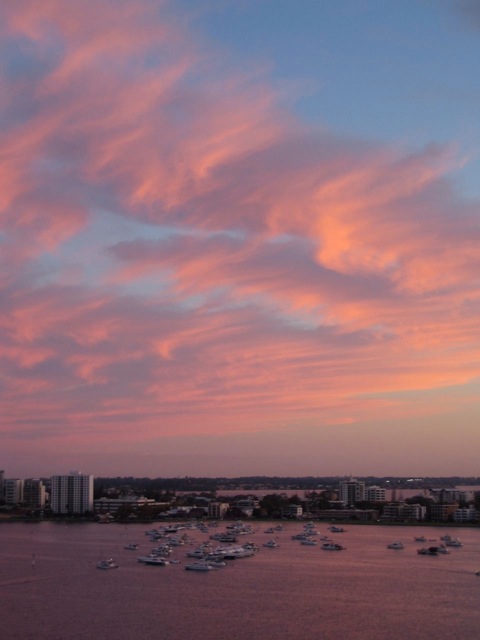 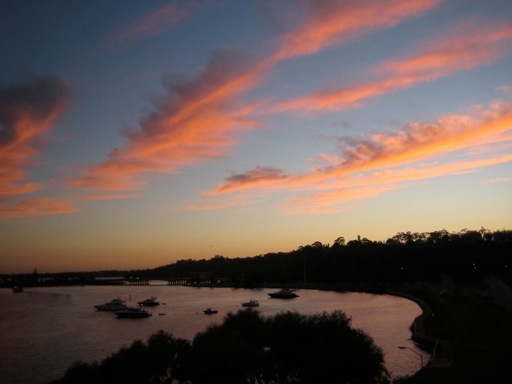 View from the Perth Wheel

5 thoughts on “When the road takes a different turning…”