My current characters woke me early this morning with some important back ground details they thought I needed to know. Ever the compliant writer I crawled out of bed and started typing. The cold soon seeped into my fingers and toes and I realised that the dawn was imminent.

Out on the back deck I took yet another sunrise photo, but this time my thoughts were with Peter Greste and his fellow journalists imprisoned in Egypt. It may be seven long years before Peter sees a sunrise from the other side of a prison wall.

I wrote about foreign correspondents in Half Moon Bay. I know that they understand that there are risks with their jobs, that their lives are on the line in some situations, but the travesty of justice that’s unfolded in Egypt is beyond comprehension. Today The New York Times left its back page blank in support of Peter and his fellow journalists. Without journalists, without writers who are recording, reporting and telling the stories of our times we will all be poorer, more insular, and less connected to our world.

This isn’t a drug smuggler convicted of a crime of which they are guilty. This is a reporter who was doing his job – reporting a true record of the events – as part of a team. Apparently the truth is unpalatable to the government of Egypt.

What can we do as Australians?

Support Amnesty International. Contact all your local members of Parliament and tell them you expect the Australian Government to lobby harder. Join the Free Peter Greste Face Book Page.

And every time you look at the sky remember to treasure the freedoms we hold so dear in Australia. 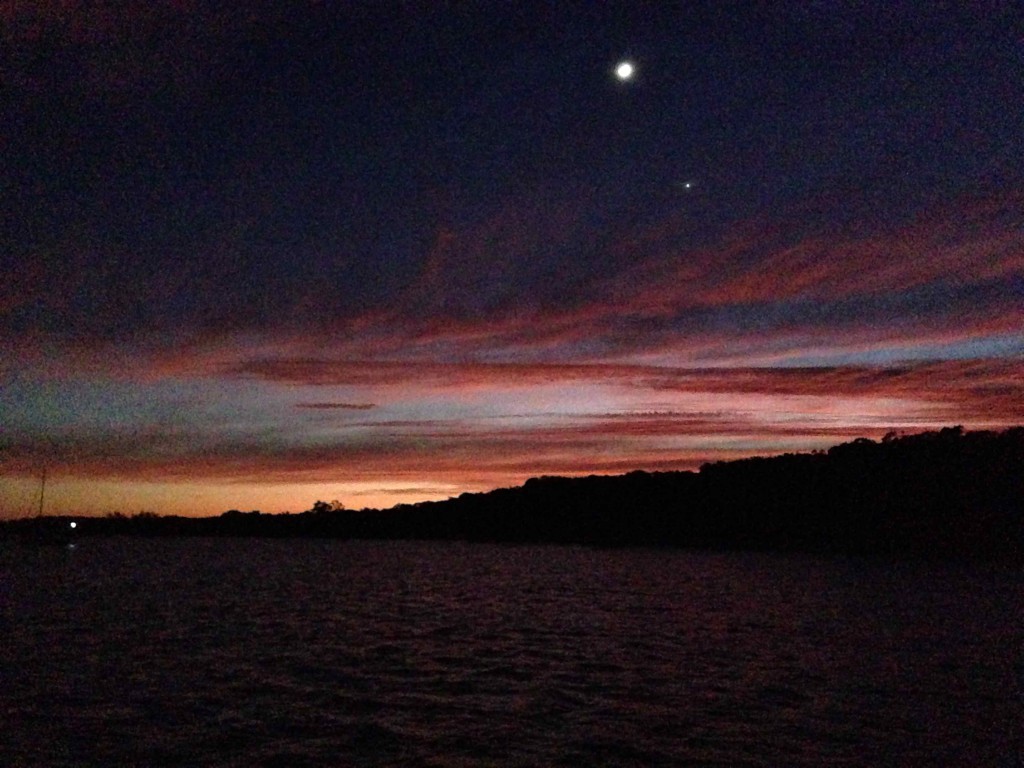 6 thoughts on “Freedom to write”