A wonderful thing happened aboard Roobinesque in 2014. I met two women who’ve inspired me in very different ways.

In 1979 I watched Deb Wardley (Lawrie) do battle with the aviation giant that was Ansett. She took on the establishment of the old boys’ club to win the right to be Australia’s first female airline pilot. As a teenager close to finishing school, and already dreaming of flying, Deb was a shining light. I hold her largely responsible for my twenty-six year aviation career!

And a comedian called Judith Lucy took the mickey out of everything and anything with a feminist’s take on life. The Late Show on the ABC, and World Series Debating, were seriously funny shows. Judith proved herself on the stand up circuit at time when men ruled the world.

When I welcomed first Judith, then Deb aboard RooBinEsque I had a severe case of stage fright. Two giants in my world in the same place! Thankfully with two cameramen, a sound guy, a producer, Capt G and Zeus it was all too busy to dwell on it.

We spent the day sailing on Moreton Bay, in perfect weather conditions, while Judith interviewed us both about life as women in aviation. Judith Lucy is All Woman (episode 4) airs Wednesday 4th March at 9 pm. The six hours of filming will probably be distilled into 2 minutes (and I’m nervous as hell about what I may have said in a flippant moment!) but the inspiration of that day will stay with me for life.

Two living legends drinking champagne and eating lunch on Roobinesque – not too shabby! 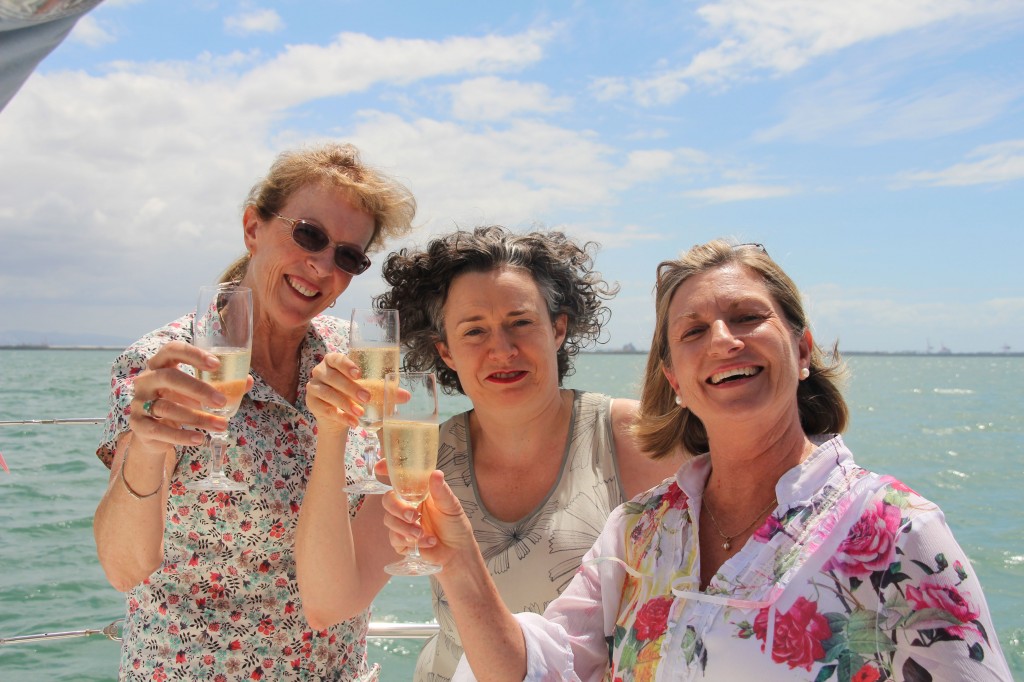 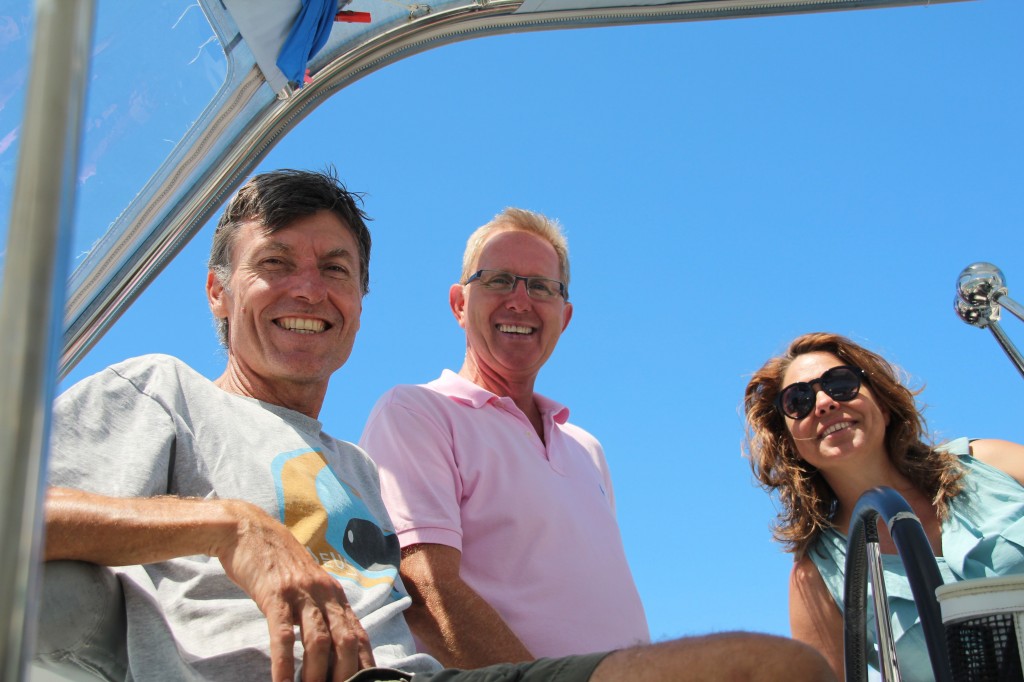 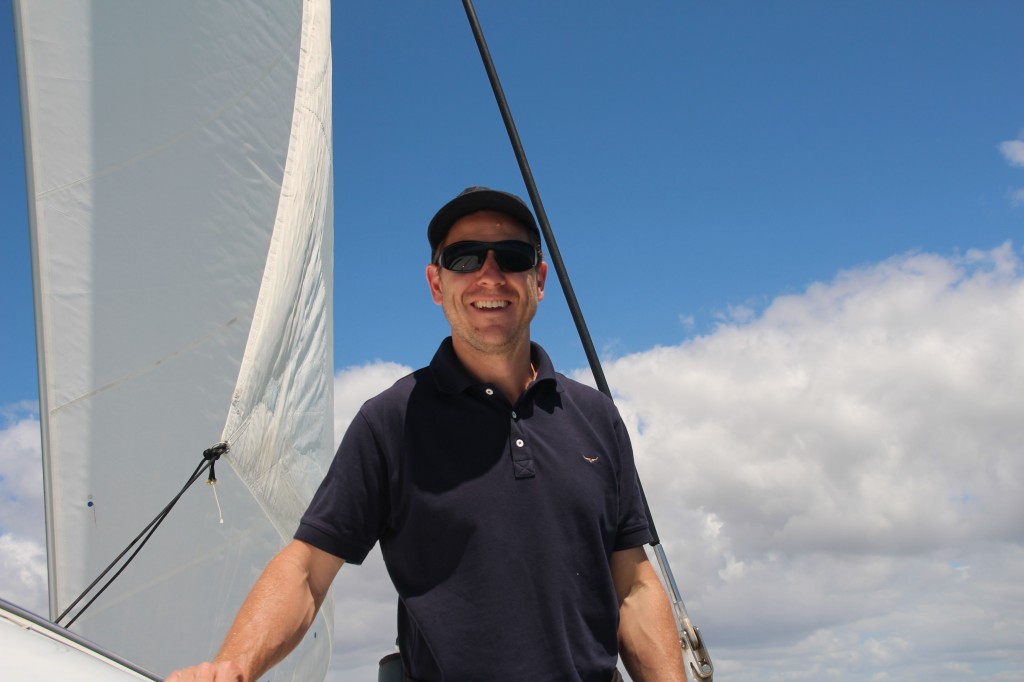 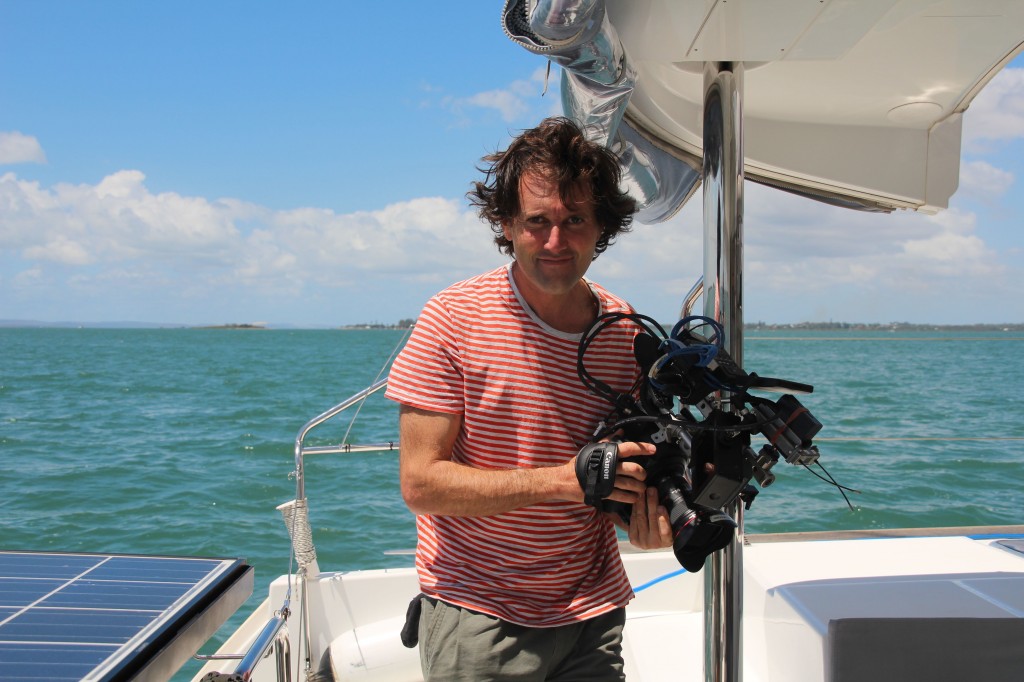