One of my Face Book friends, Evelyne, asked me about the naming of the islands that we’re visiting and her question sent me off on a mission. While Capt G sailed us from Goldsmith Island to Thomas Island I delved back into the history of the area. I knew Captain Cook had named the Whitsunday Passage because he was passing through the area on Whit Sunday. I always thought that he’d also named the islands as well.

It turns out that the ongoing survey of Australia’s coastline has been a work in progress since he blew through in a rush, nervous of all the reefs and islets. A steady stream of seaman followed, but they all seem to skip through as fast as possible, probably wary of the fast running currents and big tides. Many of the islands are also surrounded by very deep water making anchoring impossible.

In the mid-1800’s settlements started to spring up on the coast, displacing the local Aborignals who were know for their fishing and boating skills and understandably their fierce defence of their lands. For reasons that escape me, seeing the difficulties with landing on most of these islands, pastural leases were established on many of them. I can only imagine what the cattle made of the ocean crossing to their new homes! It does mean many of the islands were cleared to allow grazing. Most have now been returned to National Park status.

In 1878 Commander Bedwell in the SS Llewellyn was tasked with surveying the area. It was he how gave many of the islands the names they still bear today. I suspect The Sir James Smith group is one good example of a surveyor who was fast running out of names and his imagination may have been influenced by rum rations. He decided that the ‘Smith’ in the group name could be used for the individual islands. We now have a swag of islands that all have a connection to smithies 🙂

By the 1920’s the businessmen had realised the potential for tourism and resorts sprang up on many of the islands. It’s sad to see so many of them now standing derelict when the natural beauty is still there. I know cyclones have destroyed some – Dunk Island was one of my favourites – but mismanagement and the rise and fall of the Aussie dollar have probably contributed as well.

There has been a rebirth for some and they’ve been revamped into exclusive resorts, but it still seems a shame that more people can’t enjoy them. If you have a hankering to see azure blue water, white sandy coves, exquisite coral, and stay in Australia, then plan your next holiday to the Whitsundays! (And no, I’m not on commission from Tourism Queensland… But I may have to write a book about the place 🙂 )

Here’s some photos, just in case you still need convincing!! 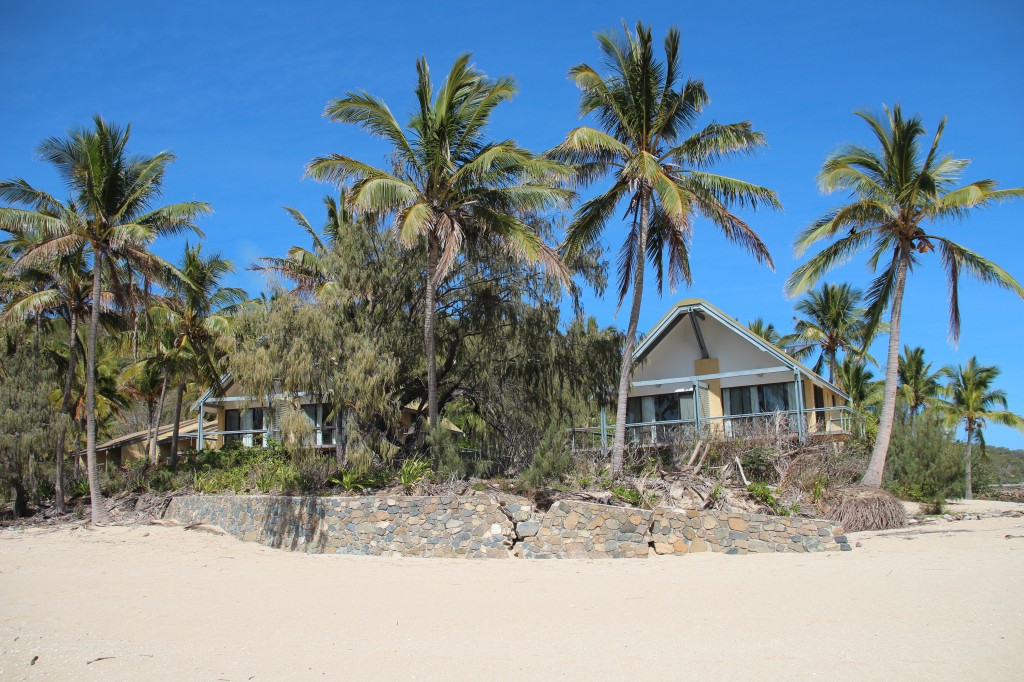 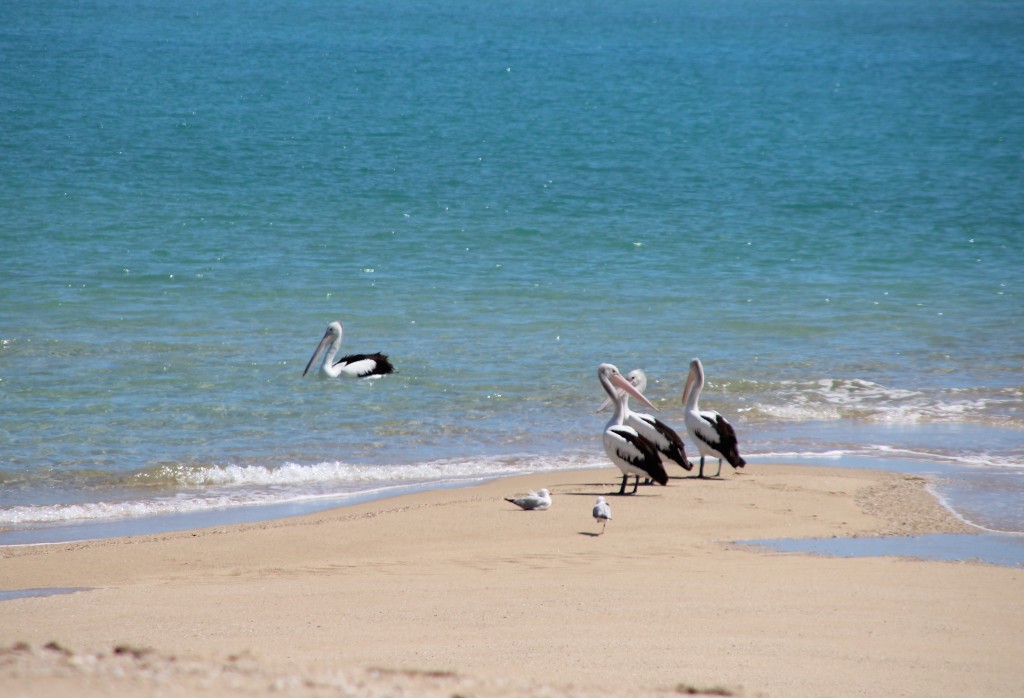 And the only visitors are the birds... 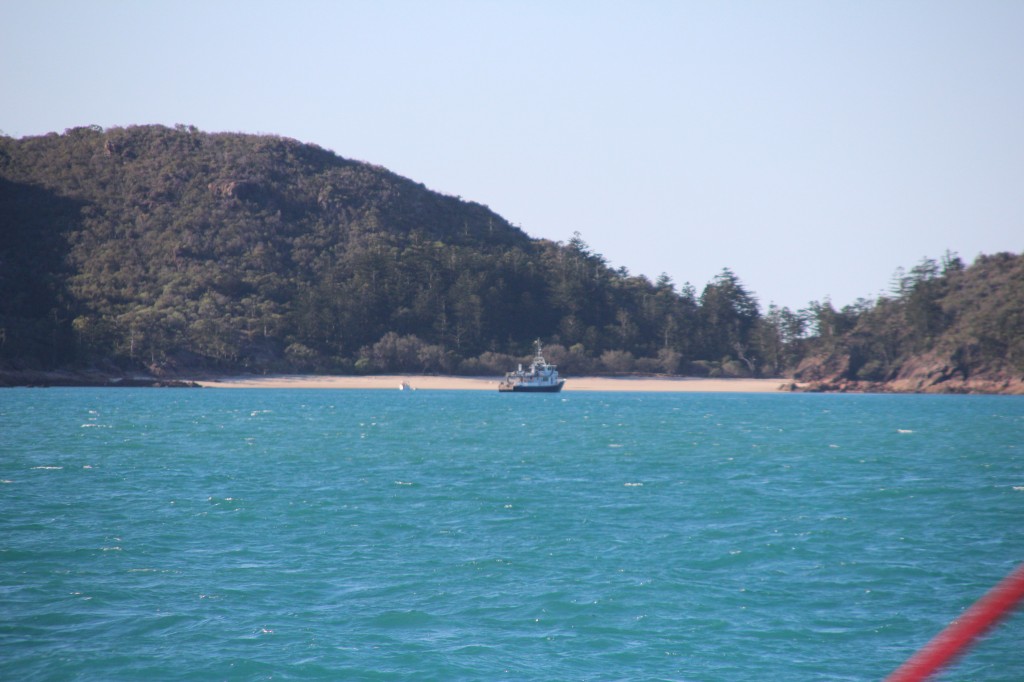 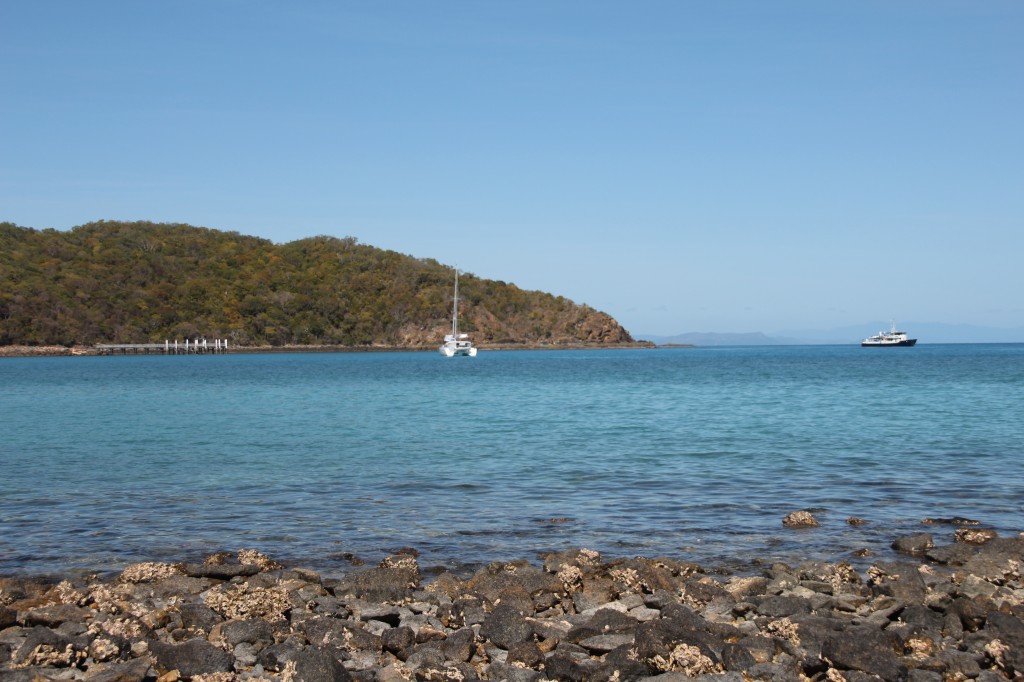