I’ve always been fascinated by lighthouses and the women and men who’ve kept lights shining across darkened oceans. Now we’re afloat I have an even greater obsession – there’s nothing so welcome as the sweep of a light as you’re closing on a headland in the dark.

We’re moored in Pancake Creek (and yes there were pancakes for breakfast!) to the north of Bustard Head Lighthouse. It’s our fifth visit but the first time we’ve been able to explore the area. A mere cold wasn’t going to stop me so we kayaked ashore and joined Joel, Nicole and Paul from Perfection to hike up the hill and check it out.

It’s an easy stroll to the top, following the power line, and the views alone are worth it, stretching away to The Town of 1770 in the south and Gladstone in the north. The lighthouse, with its whitewashed walls and red roof, stands guard over the scattering of outbuilding. Hidden away in the trees is the cemetery.

The current lighthouse keeper, Stuart Buchanan, was there with a team of helpers working on restoring the grave sites and their white picket fences. He’s written a number of books about his experience as a light house keeper around the Australian coastline as well as ‘Lighthouse of Tragedy’ which is the history of the Bustard Head Lighthouse. This one’s had more than its fair share of suffering. Reading the names and ages on the headstones brings home the fragility of life in such a remote place.

Whilst the light is now automated it’s moving to remember the generations that have gone before and the price of providing safety for sailors on the unforgiving sea. 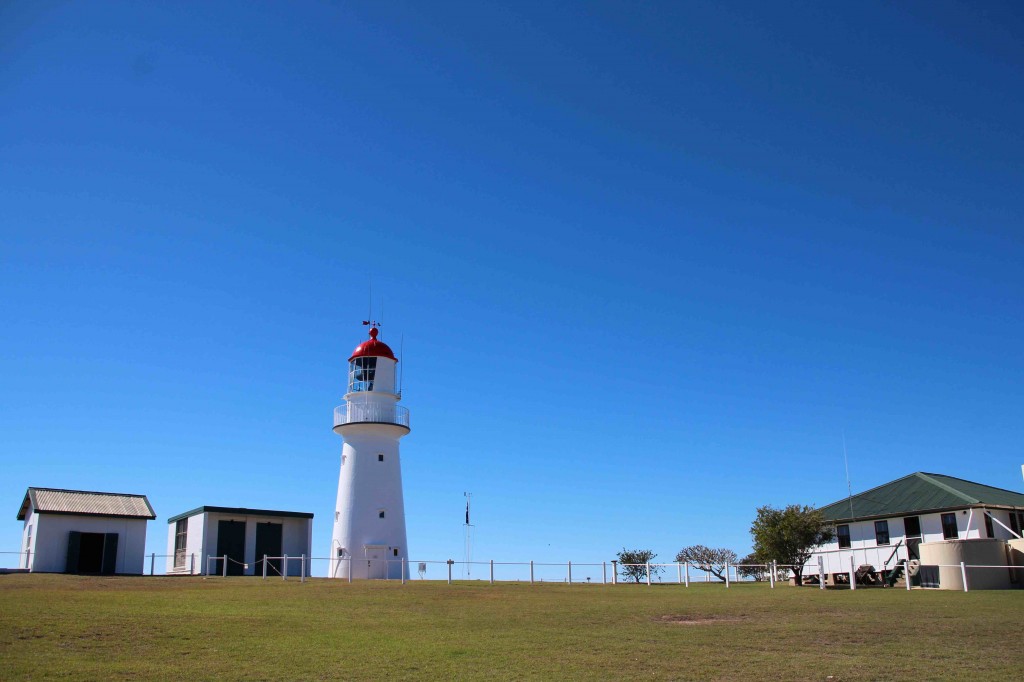 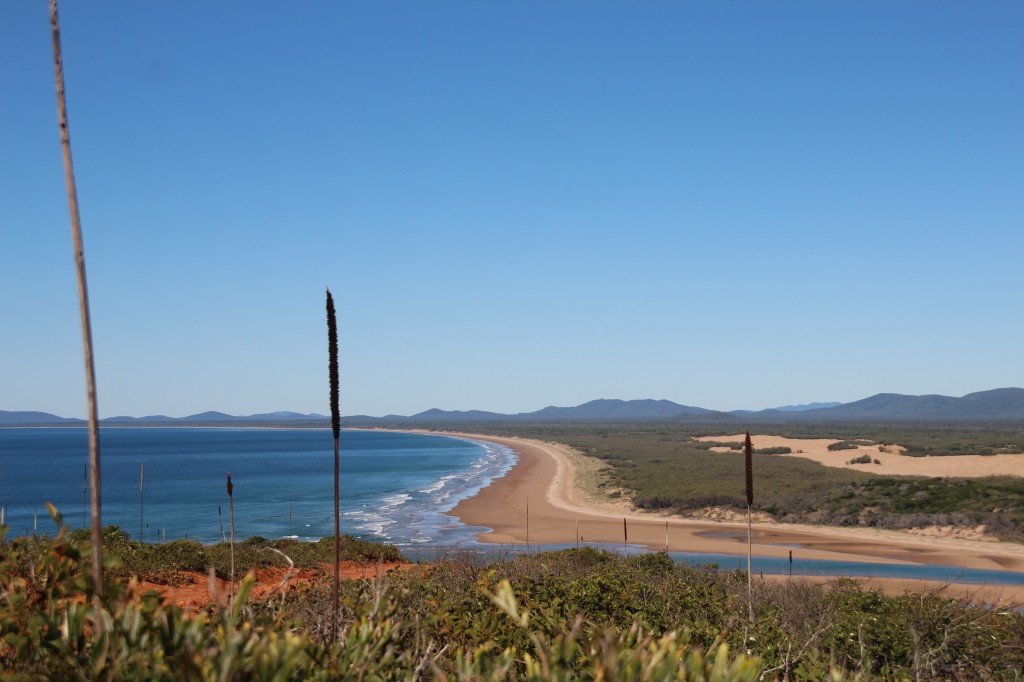 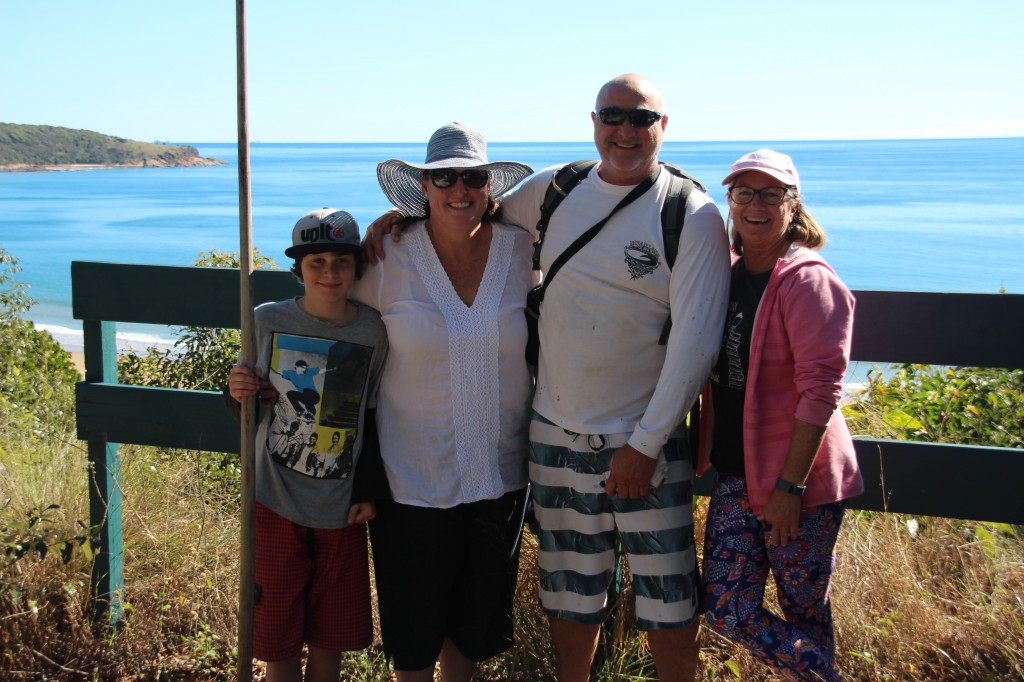 Joel, Nicole, Paul and me 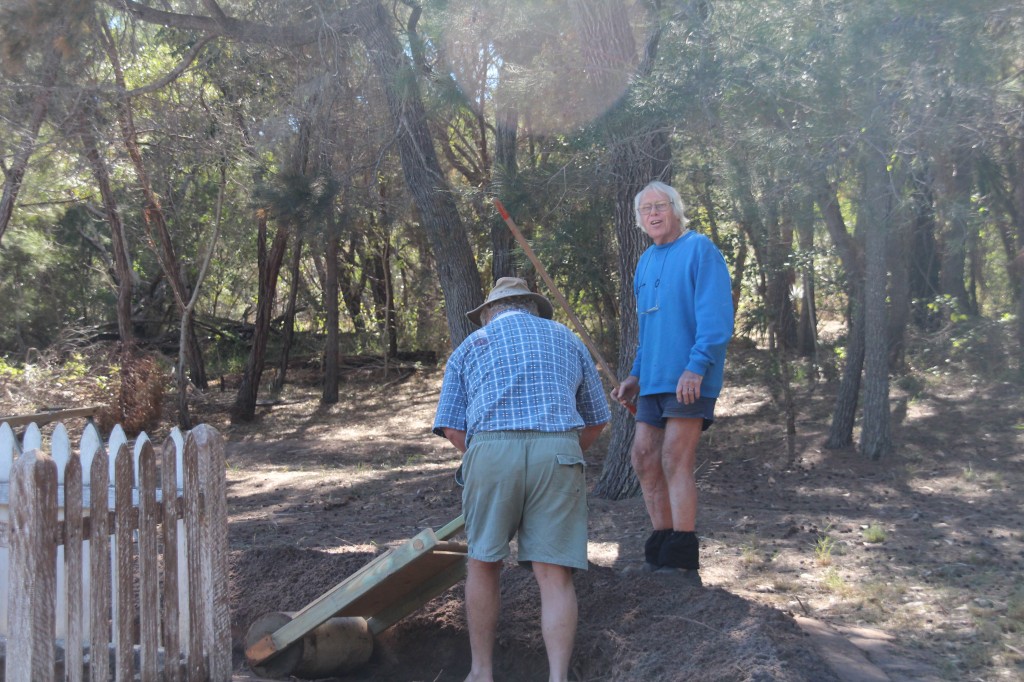 Stuart Buchanan on the right with one of his helpers 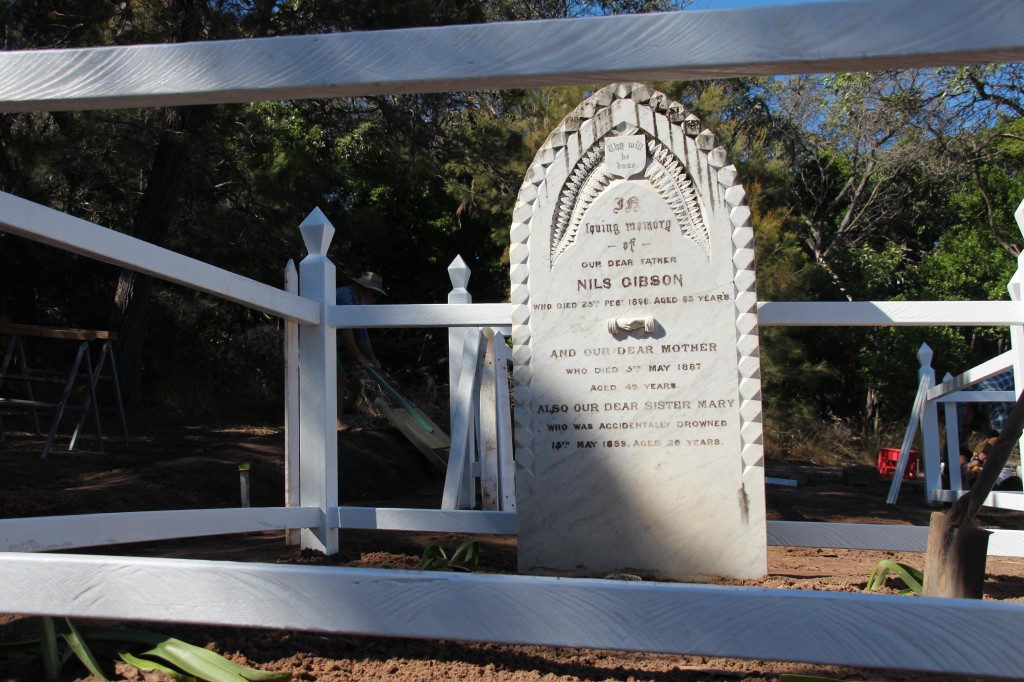 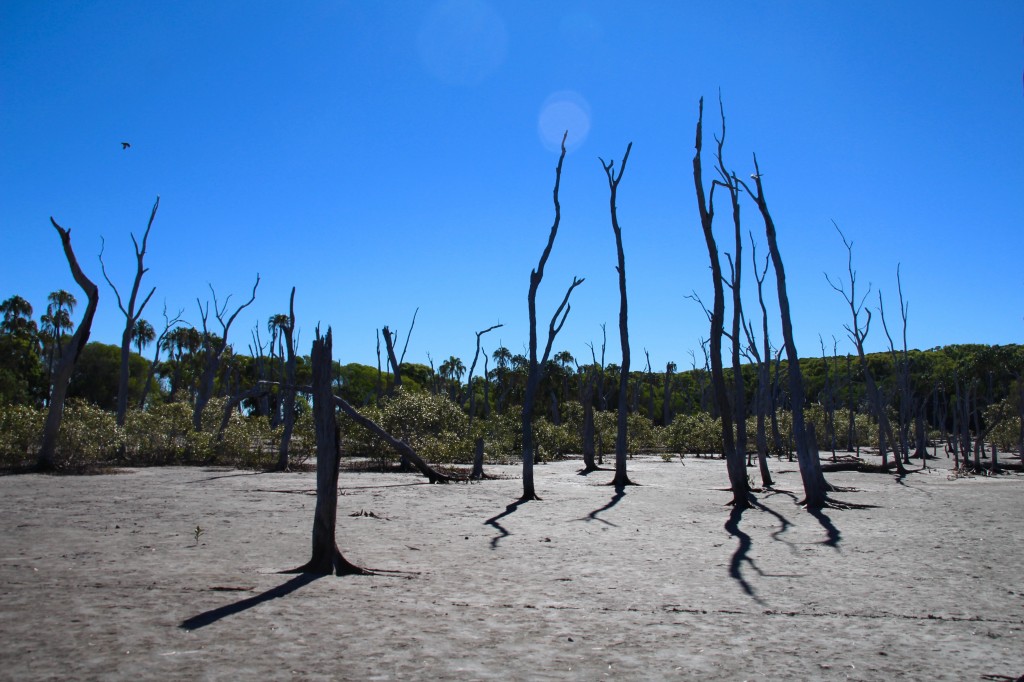 2 thoughts on “What Price Safety?”