After yesterday’s comedy of errors I was a little tense when we lifted anchor this morning and put the steering cable and the auto helm through their paces. The lads in the nearby tinnies may have been justifiably nervous as Roobi wiggled her way through 360 degree turns left and right.

Nothing has sounded so sweet as the gentle sigh of the auto helm as it went about its business without a tantrum. It held a true course with ease which also meant we’d managed to centre the steering. There was much high fiving aboard the boat!

The weather forecast had a shift in wind for this evening so we decided to head for Deception Bay, somewhere we haven’t visited before. It was also the perfect direction for a spinnaker run – not that Capt G would have premeditated that or anything…

There is something joyous about a spinnaker, about the snap and crackle as it emerges from its snuffer and the hiss of the fabric as it flies. I love our bright pink sail and the optimism she brings to the day. 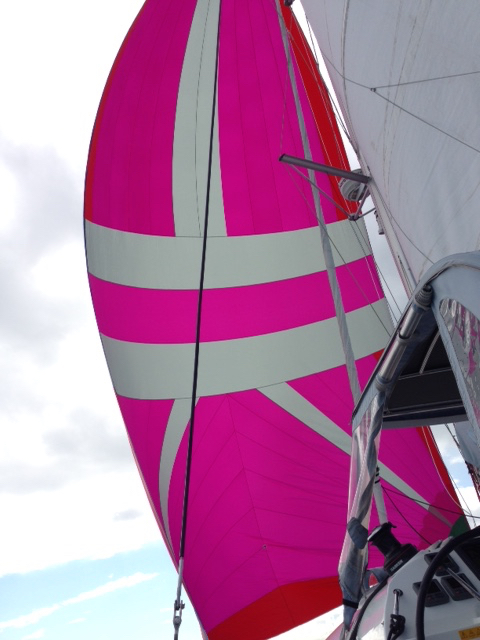 We anchored early so we could try and sort out the dinghy motor. Alas, despite changing fuel and fuel filter we still haven’t solved the problem. A little frustrating as it was running just fine before it was serviced a couple of months ago and it’s barely been run since…

The sunset distracted me so, much to Captain G’s disgust, he’ll have to wait until tomorrow to change the spark plug and see if that helps!

But I think you’d agree that the sunset was worth it 🙂 Capt G is also convinced that the sea fog which is rolling in may be hiding the Black Pearl and Capt Jack Sparrow. I think it must be time to watch some more Hornblower! 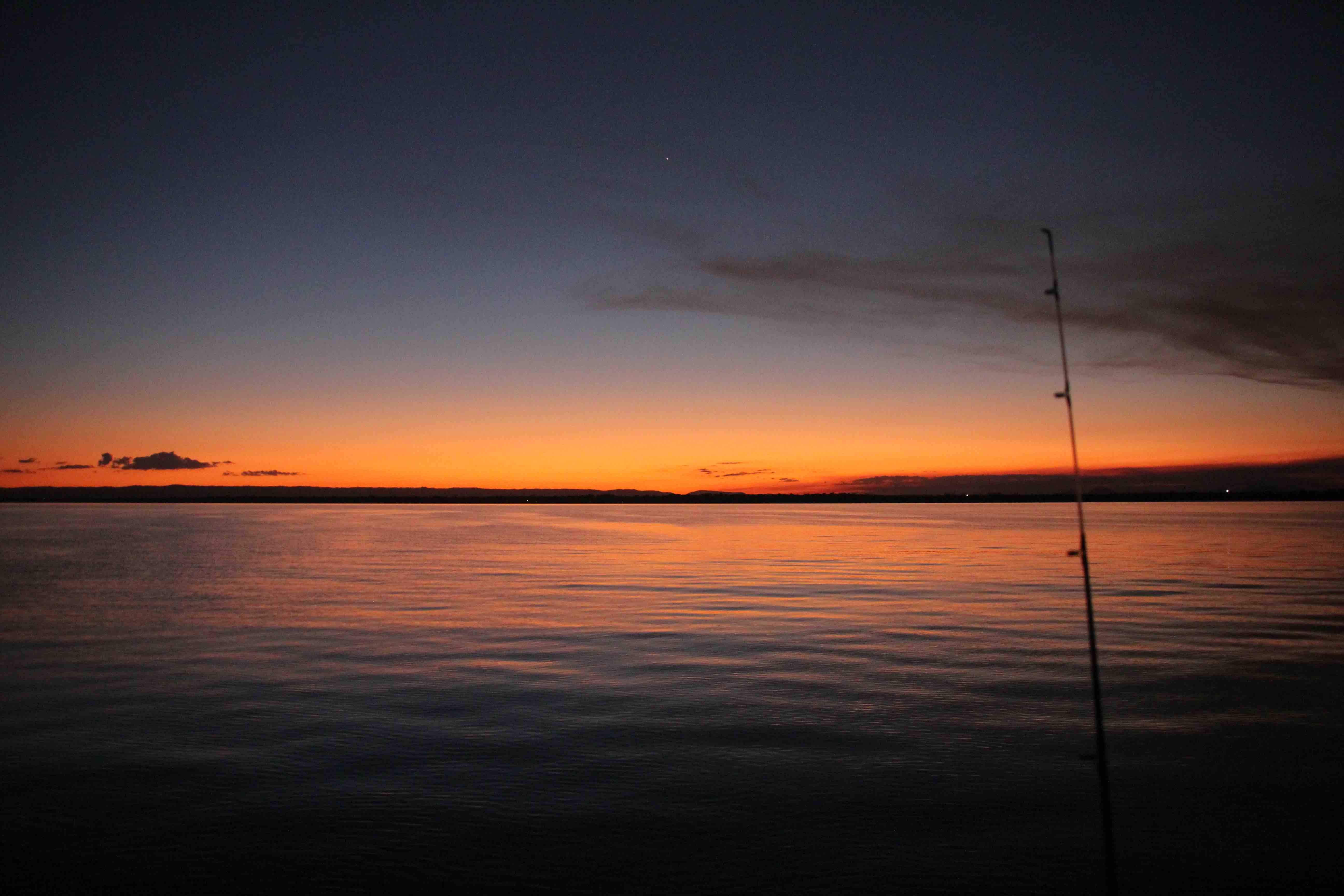