Sshh… Don’t tell Moreton Bay, but we finally snuck out the top end and back into the Coral Sea! Tonight we’re anchored at Mooloolaba, outside the harbor, with a calm sea and a westerly breeze.  If the weather gods are with us still tomorrow we will head for Double Island Point and the Wide Bay Bar. For the last two weeks it’s felt as though hubris had caught us up in a big way. Still not convinced we’re properly underway yet but my fingers are crossed! 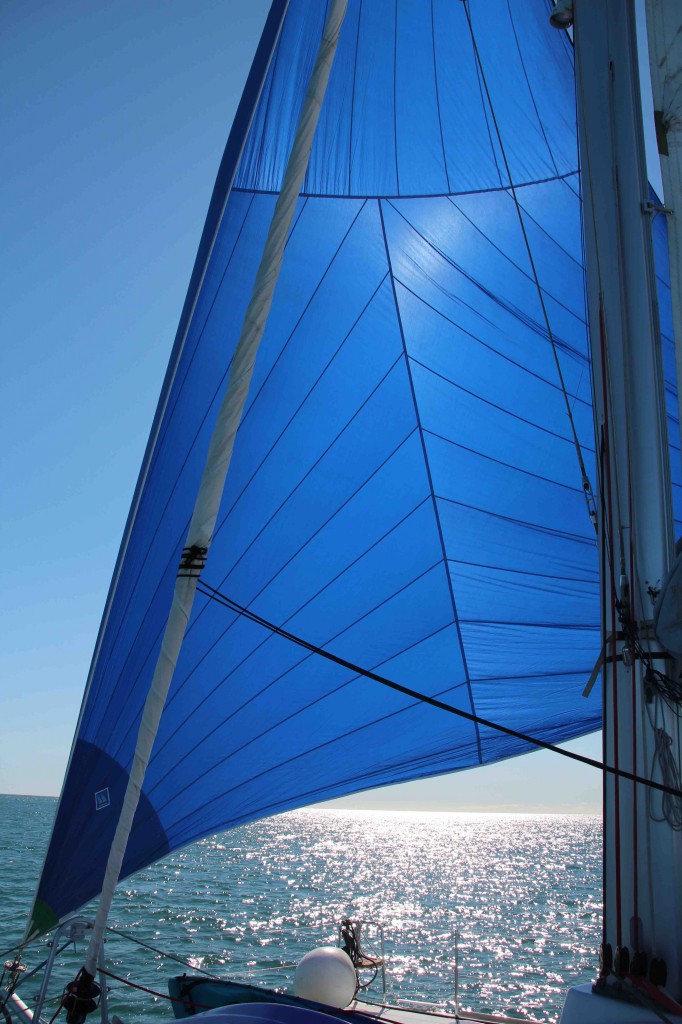 Today produced some magical sailing. We had enough wind to hoist our gennaker and slip along at 8 kts. The run up Bribie Island was glorious and we did a bit of racing with a container ship – he won by about 10 kts… And then the wind picked up and changed direction so we had to swap back to a heavier sail.  We were still on target to make it to Mooloolaba in good time when the wind died completely. We drifted past Caloundra for what felt like hours before eventually having to down sails and start the motors. At least that meant there was hot water for showers by the time we anchored! 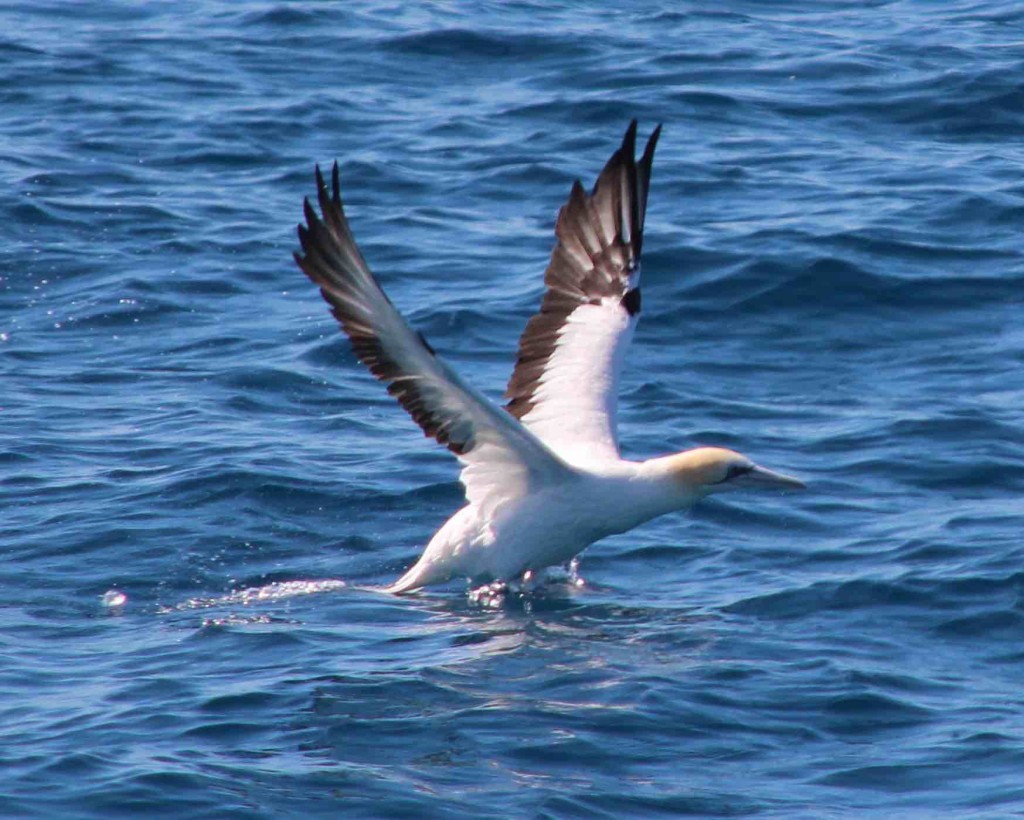 The birds were having a feast on the many shoals of bait fish that rippled past Roobi.  I love their technique of flying flat out at the water on an oblique angle and then bobbing back up to float serenely on the surface as though nothing was happening. We also saw several pods of dolphins but none came to play in the bow wave. Maybe tomorrow? 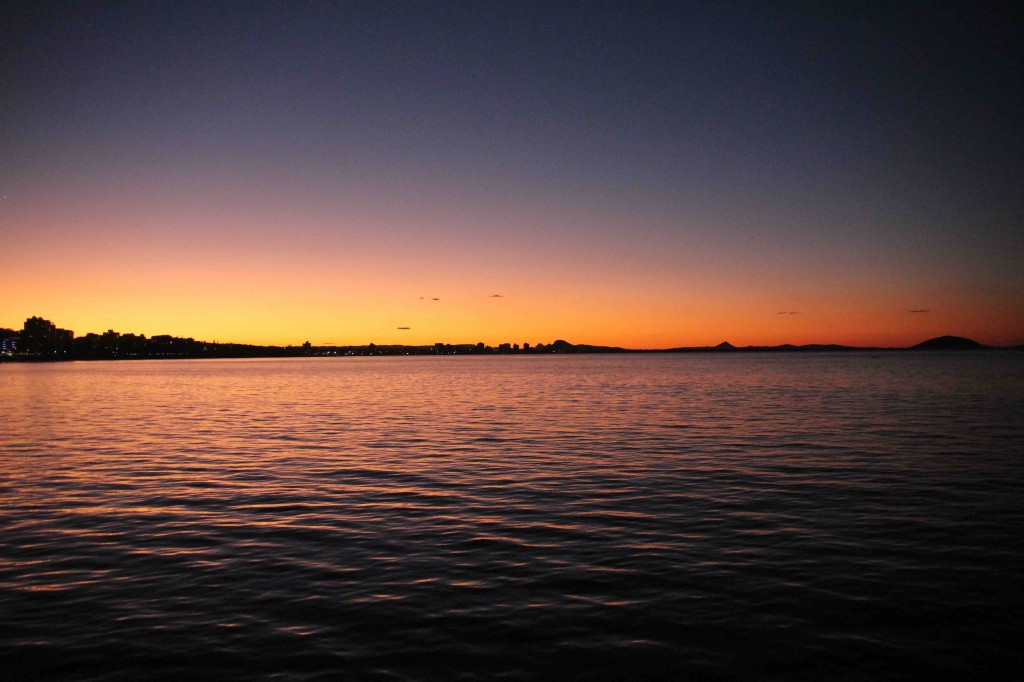 2 thoughts on “Can you keep a secret?”