We snuck out of Blue Water marina, disturbing the mirror finish on the water, and headed into the sunrise. The valley to the south of Cairns was hiding in rain, but the sky to the north was clear.

There’s a certain tension to every departure. Will the forecast be accurate and our next anchorage welcoming? Have we really ticked off all those jobs and provisioned the boat well enough? After a month in dock it takes a little while to get back to the rhythm of conserving power and water, finding our feet again on a moving deck, and remembering the order that works best for hoisting the spinnaker. (At times like this I miss my ordered world of aviation and Standard Operating Procedures!)

We arrived at Low Isles with enough time for me to have a swim off the back of the boat – the water was divine. When Wendy and Mark, aboard Temptress – our sister ship, arrived we launched the kayaks and headed ashore.

Like so many of the lighthouses around the Australian coast Low Isles has had more than its fair share of trouble. It seems that perhaps the mercury which supported the light may have contributed to the odd light-house keeper descending slowly into despair and mental illness. The first lighthouse keeper’s wife is buried on the island in a grave that looks out over the calm waters to the north.

An osprey has claimed the now automated light as its home. You can see the sizeable fish it was munching clutched in its claw.

The island itself, with facilities for the day trippers that head out from Cairns and Port Douglas, is serviced with renewable energy – solar or bio-diesel with banks of rainwater tanks. It’s great to see more and more of this infrastructure being installed in tourist destinations. It’s a tiny coral cay in danger of being loved to death so at least part of the ‘footprint’ of visitors is being reduced.

We’re on our way to Snapper Island and then Mackay reef so hopefully we’ll find some wonderful coral to share with you.

And I’m off to writing land for the day to expand some of the themes in my latest manuscript – it’s always liberating to be told ‘write more!’ rather than less 🙂 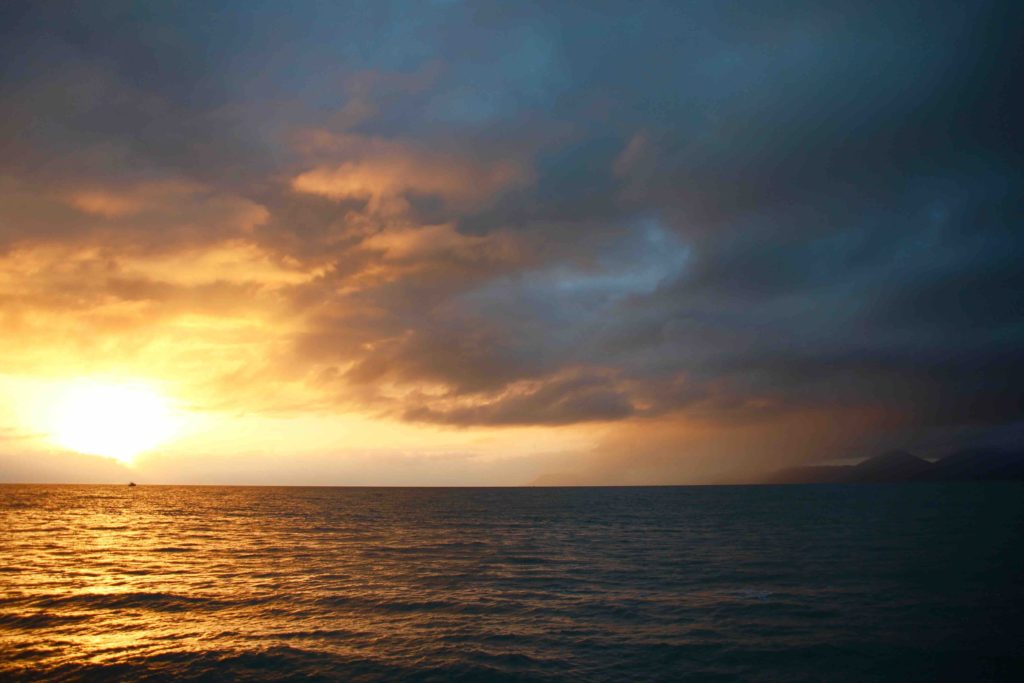 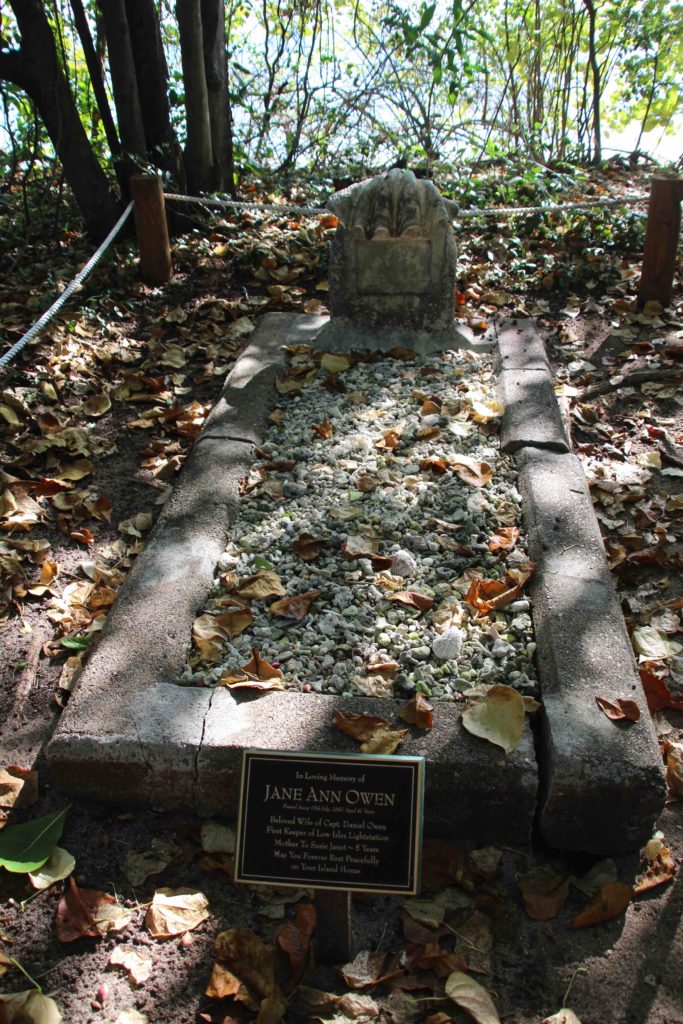 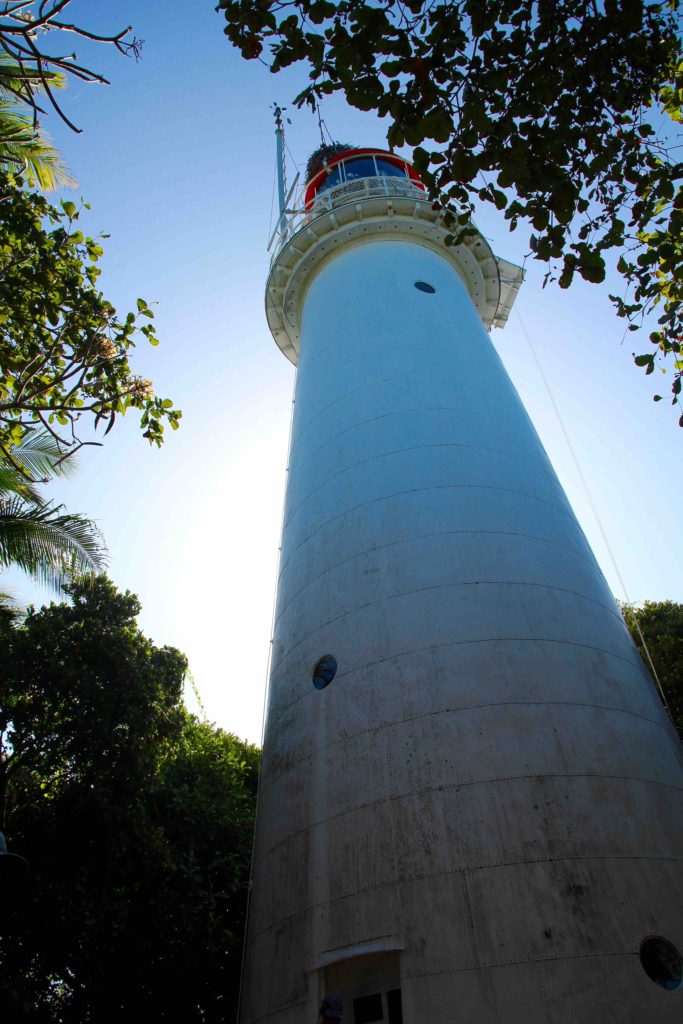 The lighthouse is made of fabricated metal and is now fully automated. You can see the osprey and its nest at the top. 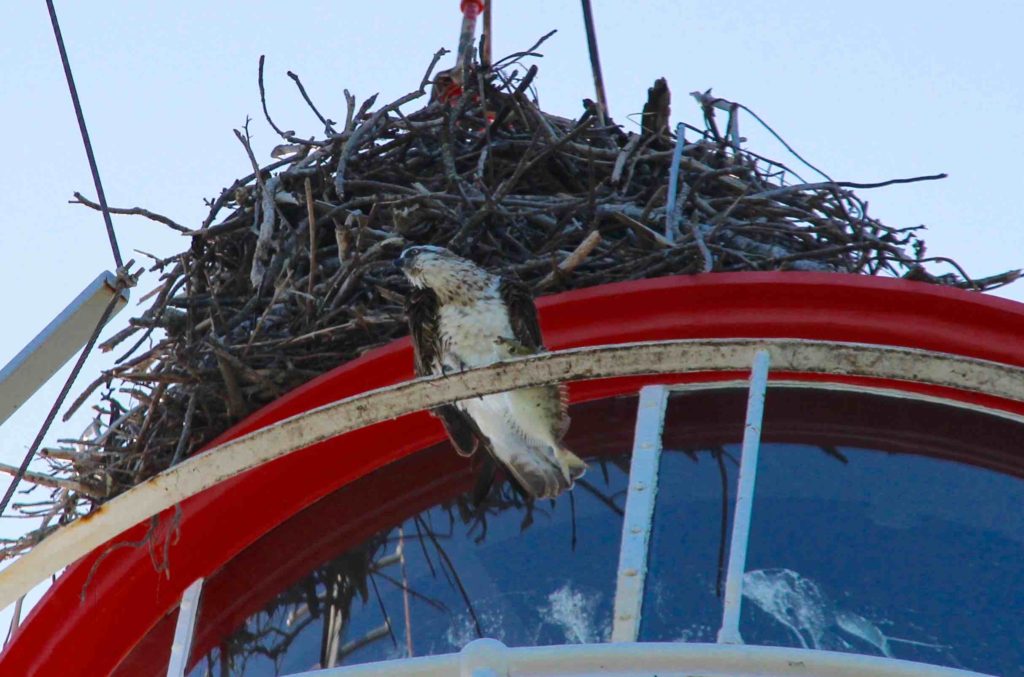 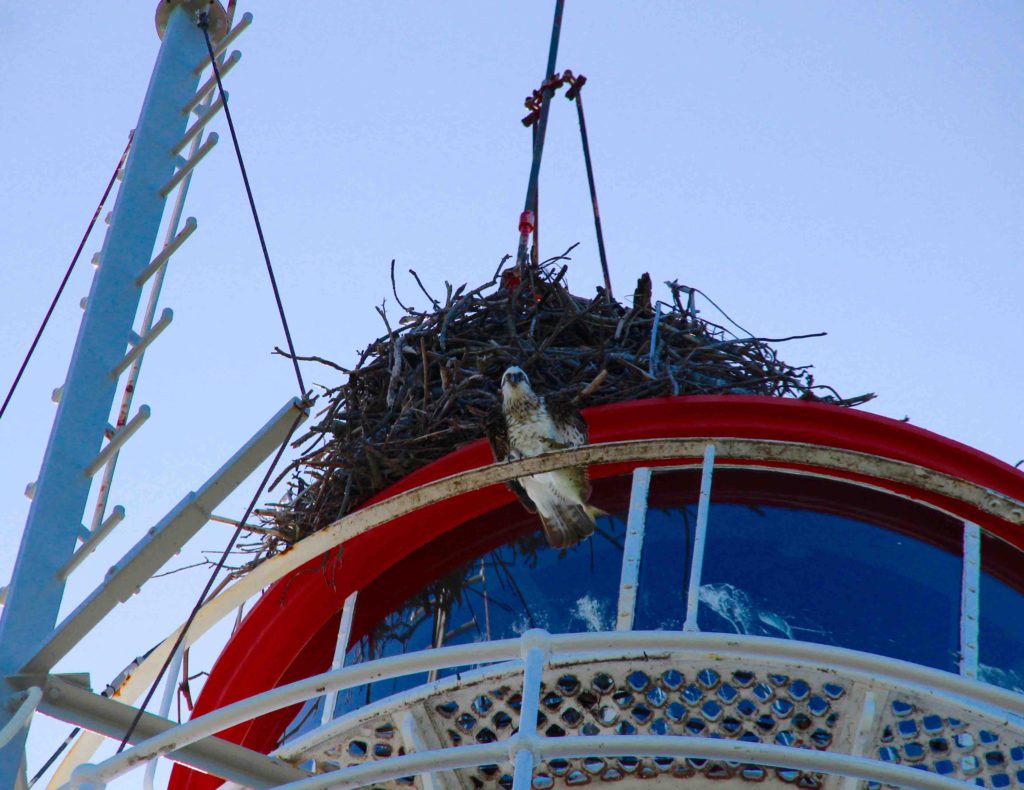 ‘Now what are those pesky humans doing, rapping on the side of my light house??’ 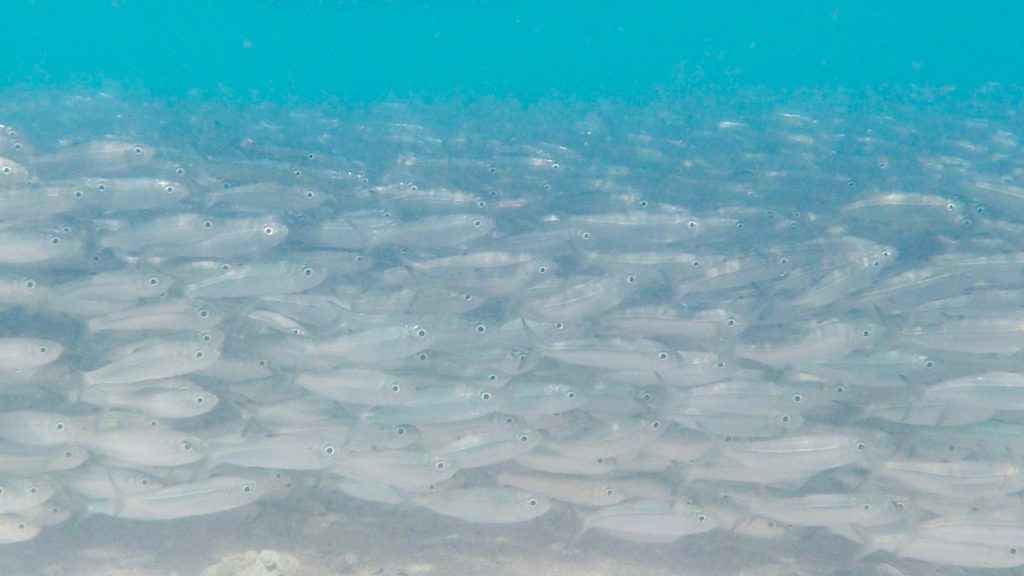 A bait ball playing in the shallows of Low Isle – they didn’t know what to make of the go pro! 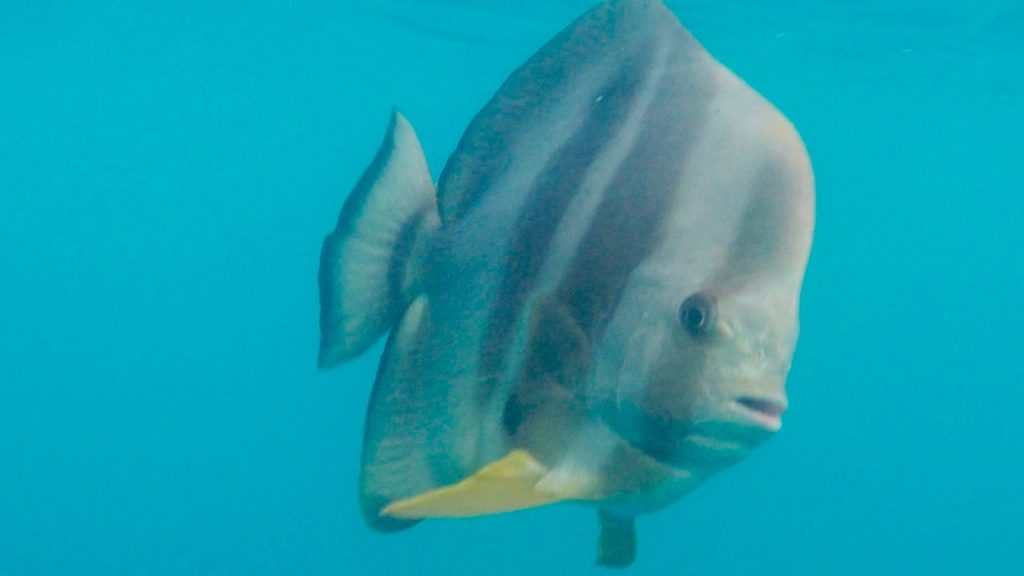 3 thoughts on “Cairns to Low Isles”